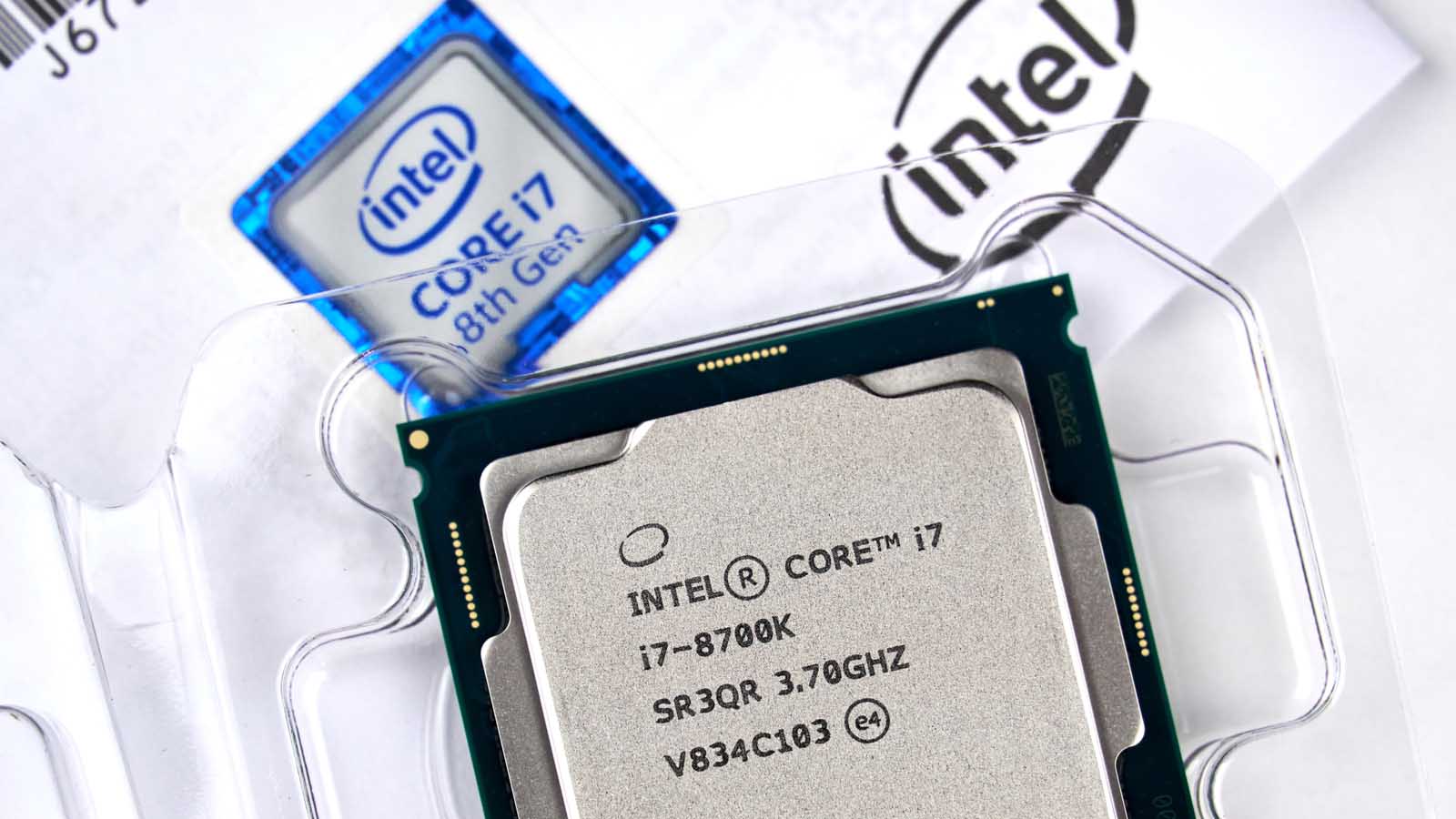 Backed against the wall by the rise of Taiwan Semiconductor (NYSE:TSM), Intel (NASDAQ:INTC) is putting all its financial chips (and more) on the line, which has big implications for INTC stock.

CEO Pat Gelsinger has promised to bring half the semiconductor industry to the U.S. and Europe if governments cooperate. China’s rise as a technology power is being used to bring in government cash.

Intel has plans to spend $100 billion each in Europe and the U.S. over 10 years, but Gelsinger needs government subsidies to back his play. Intel had less than $25 billion in cash at the end of June, and nearly $32 billion in long-term debt against a market cap of $220 billion.

Chips on the Table

Markets remain skeptical. Taiwan Semi is now worth nearly three times Intel at $641 billion. It has mastered the ultraviolet techniques to bring circuit lines within just two nanometers of each other, while Intel just promises to learn how.

Chip-making gravitated toward China and Taiwan in recent decades because of lower labor costs and fewer environmental strings. Intel was part of the trend, with fabrication plants in Ireland, Israel, and Dalian, China. Intel also has assembly plants in Chengdu, China, along with Vietnam and Malaysia.

Now Gelsinger wants to reverse all that in a decade. He calls his plan Integrated Device Manufacturing (IDM) 2.0. It was launched with $20 billion for two new Arizona fabrication plants. Intel has since announced an ambitious fabrication roadmap, with circuit lines 2 nm or 20 Angstroms apart by 2025.

Gelsinger is also promising to remake Intel’s insular corporate culture. Intel is becoming a “foundry,” Gelsinger said, making chips for rivals as well as itself. He reportedly made a $30 billion pitch for Global Foundries, spun out from Advanced Micro Devices (NASDAQ:AMD) 12 years ago and now controlled by United Arab Emirates money. After expressing initial interest, Global is now preparing its own IPO, valuing itself at $25 billion.

A Rocky Present for INTC Stock

Intel’s current chips keep losing share to AMD in the data center. They use too much energy, says Cloudflare (NYSE:NET), which rejected Intel chips for its homebrew servers. Cloud czars like Apple (NASDAQ:AAPL) are also starting to produce their own chips, using designs from Arm Holdings, which Nvidia (NASDAQ:NVDA) is trying to buy from Softbank (OTCMKTS:SFTBY).

Right now, Intel is a no-growth company in a fast-growing industry. Second quarter net income of $5.1 billion, $1.24 per share, was little changed from 2020. Revenue of $19.6 billion was flat, too. By contrast Taiwan Semi sales grew almost 20%, and net income by 11%, in its second quarter report. The Taiwanese company is matching Intel’s moves in Arizona with a $12 billion investment, but still makes most of its chips in Taiwan.

China’s growing threat to take over Taiwan as it did Hong Kong this year is giving Gelsinger his chance. Intel is not only working with governments on subsidy arrangements but with Taiwan Semi itself, which will produce 3 nm chips for Intel starting in 2022. Chinese plants, by contrast, are still making chips with circuit lines 14 nm apart.

The Bottom Line on INTC Stock

If Gelsinger’s plans come off, Intel stock is dirt cheap. Despite paying a dividend that yields 2.6%, Intel is now worth less than half fab-less Nvidia and nearly twice AMD. Analysts haven’t gotten on board, either, with 7 of 26 at Tipranks telling customers to sell INTC stock and only 9 saying buy it.

For the first time since the 1970s, then, Intel stock is a speculation. But I shudder to think what might happen to America’s global competitiveness if Gelsinger’s plans fail. I’m a buyer.

On the date of publication, Dana Blankenhorn held long positions in NVDA, TSM, AAPL and INTC. The opinions expressed in this article are those of the writer, subject to the InvestorPlace.com Publishing Guidelines.