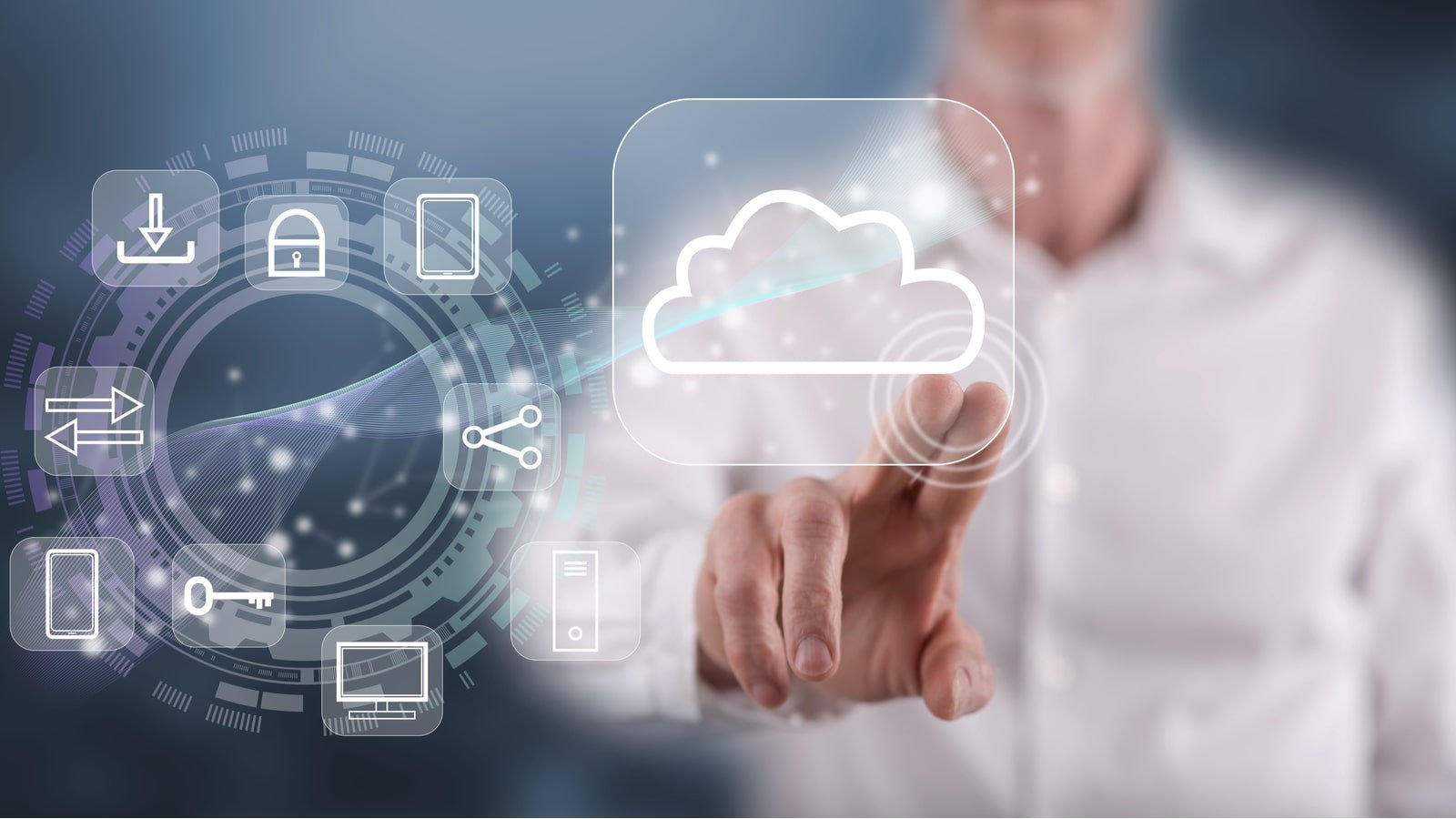 Canadian-based software company Sphere 3D (NASDAQ:ANY) is known for a range of tech-centered services, including “containerization, virtualization, and data management solutions via hybrid cloud, cloud and on-premise implementations.” Yet, there’s another angle to ANY stock which you might not have considered. 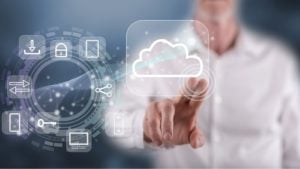 There are a number of different ways to trade the Bitcoin (CCC:BTC-USD) revolution. You can simply buy the tokens, and/or you can invest in companies that mine BTC.

Due to a recent development, you’ll be able to get exposure to the Bitcoin mining market through shares of ANY stock. That’s exciting news, whether you’re already invested or just considering taking a position.

On the other hand, there’s a major securities purchase agreement which may have been off-putting to some Sphere 3D investors. We’ll take a closer look at these developments, and assess whether a long position would make sense now.

ANY Stock at a Glance

One thing to be aware of is that ANY stock is a fast mover. Therefore, you’ll need to accept some volatility before taking a position.

Yet, the price action would only get wilder from there. Astoundingly, in early September, ANY stock leaped up to a 52-week high of $11.98.

However, it wasn’t a great idea to chase after the stock at this time. In general, piling into a trade after a parabolic price move can have unfortunate consequences.

Thus, ANY stock pulled back to $6 just a few days after topping about, practically cutting the share price in half.

What could possibly have caused the share price to rocket upward, and then drop so suddenly? Let’s check the news and see what took place.

First of all, as I alluded to earlier, Sphere 3D recently ventured into the Bitcoin mining space.

As InvestorPlace contributor Brenden Rearick observed, Sphere 3D revealed that it will be assuming all of Hertford Advisor Ltd.’s Bitcoin mining rights.

With that, Sphere 3D intends to become “one of the carbon neutral leaders” in the Bitcoin mining industry. This will be achieved “through deployment of state of the art crypto mining equipment powered by renewable energy.”

The company is certainly off to a strong start in that endeavor. Even the harshest skeptics can’t argue with 60,000 BTC mining rigs.

Another event that drove the ANY stock price higher was reported on by InvestorPlace contributor Chris MacDonald.

Not long after those tweets, the Sphere 3D share price rallied 36%. It just goes to show that social media’s influence on stock prices is often quite powerful these days.

Now, we should try to explain why ANY stock pulled back recently.

In all likelihood, it’s because Sphere 3D disclosed a registered direct offering priced at-the-market, in which the company allowed institutional investors to purchase $192.1 million of its common shares and warrants.

Granted, this is a sizable securities purchase agreement. However, it’s not necessarily bad news, as it is evidently helping Sphere 3D to purchase all of those Bitcoin mining rigs.

The bulls can view this as a crucial step as Sphere 3D expands its operations into cryptocurrency mining, which can be highly lucrative.

In other words, it’s entirely possible that Sphere 3D will recoup its investment in the near future. And with that, the company should be able to justify the direct offering of the Sphere 3D’s shares and warrants.

It appears that Sphere 3D is doing what’s necessary to fund the company’s foray into an exciting market.

Only time will tell whether Sphere 3D’s Bitcoin mining activity will provide value for the shareholders.

With such strong hash power, though, it’s a solid bet that the company will become a major competitor among carbon-neutral crypto miners.

On the date of publication, neither Louis Navellier nor the InvestorPlace Research Staff member primarily responsible for this article held (either directly or indirectly) any positions in the securities mentioned in this article.

The opinions expressed in this article are those of the writer, subject to the InvestorPlace.com Publishing Guidelines.

Louis Navellier, who has been called “one of the most important money managers of our time,” has broken the silence in this shocking “tell all” video… exposing one of the most shocking events in our country’s history… and the one move every American needs to make today.