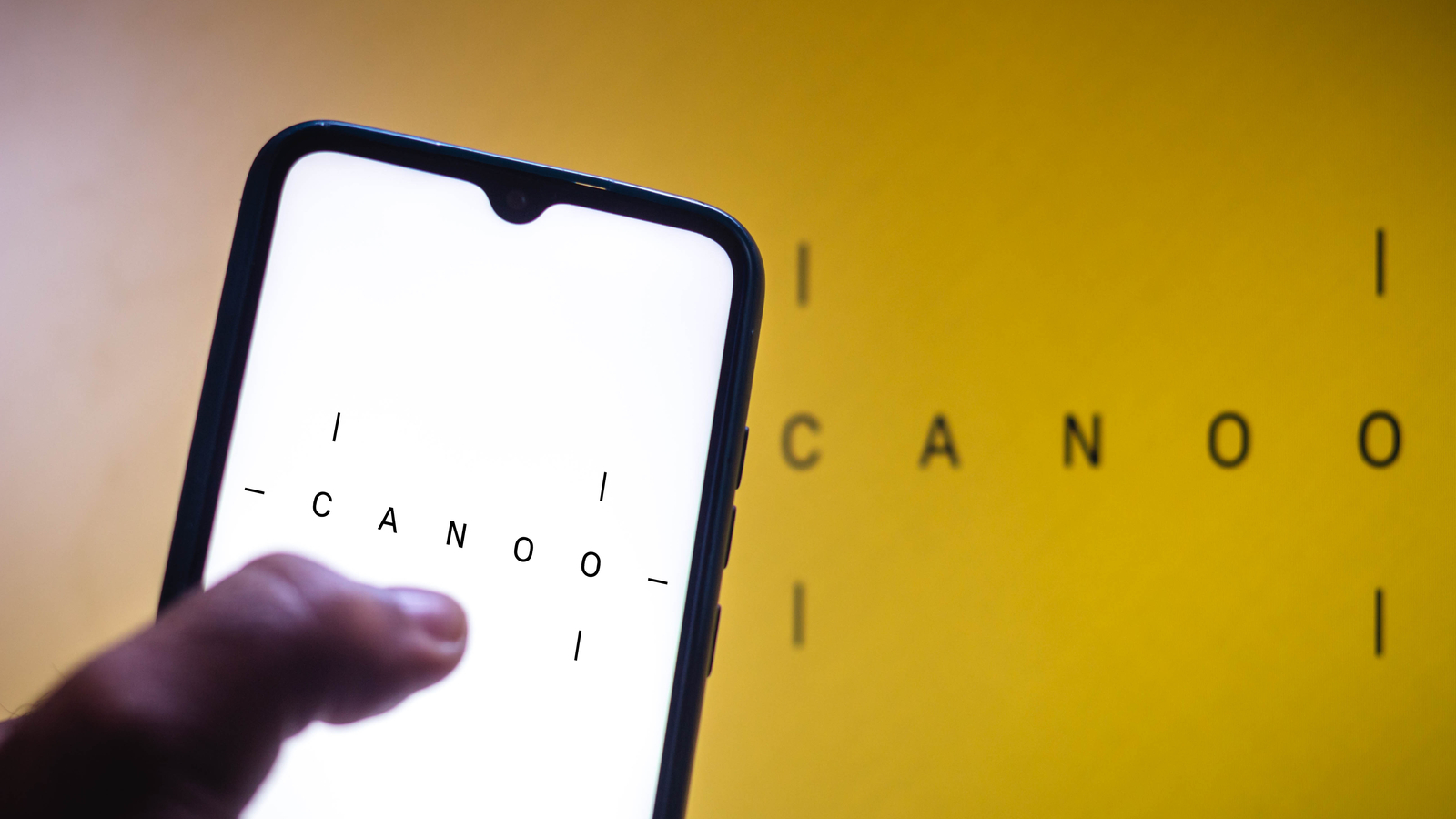 If electric vehicle manufacturer Canoo (NASDAQ:GOEV) stock ends up imploding, it wouldn’t be for nothing.

Entering the public market via a business combination with a special purpose acquisition company, GOEV stock offered a tantalizing proposition to retail investors.

As a result, this primary market transaction invariably butts out regular retail investors, who are forced to buy shares on the open market.

On the other hand, once a SPAC launches its own IPO, its equity units are free for the buying. From pre-merger announcement to post-business combination, the average Joe or Jane investor can participate in any phase of a SPAC offering.

Hopefully, though, the sponsors behind the blank-check firm know what they’re doing. That might not have been the case for what eventually became GOEV stock.

On a year-to-date basis to Sept. 13, shares of the EV maker are down 44%. Over the trailing 365-day period, GOEV stock has shed almost the exact same magnitude, down 45%.

From legal troubles to questions about Canoo’s ability to meet its production goals, it hasn’t been an easy time leading this company.

Even promising long-term catalysts don’t seem to make much of a lasting difference for GOEV stock.

For instance, our own Chris MacDonald pointed out in late August that the “National Highway Traffic Safety Administration (NHTSA) is set to consider higher penalties for automakers who fail to meet fuel efficiency requirements. While a negative catalyst for traditional auto makers, this announcement turns out to be very bullish for EV-focused companies.”

Predictably, GOEV stock popped on the news but since the announcement, the equity unit’s air has been slowly bleeding out. Is it time to jump ship?

Subscription Service Might Not Pan Out for GOEV Stock

To an extent, I can appreciate that line of thought. Moreover, Canoo’s ethos is directed toward its core consumer demographic. While I might never get over the toaster-on-wheels look of its flagship EV, Canoo asserts that the design concept is in line with the average millennial’s adventurous personality.

Also, GOEV stock benefits from another millennial quirk — an apparent inability to commit. Mostly, this deals with relationships but I suppose that could translate to professional and financial matters as well. Either way, Canoo has young consumers covered with its planned subscription service model.

While that sounds intriguing for GOEV stock, in practice, subscription-based business models haven’t worked out well for legacy automakers.

Most notably, BMW (OTCMKTS:BMWYY) initiated such a service and then quickly abandoned the project (though Pymnts.com reported early this year that the German automaker is reconsidering the model).

But BMW wasn’t alone in encountering headwinds with subscriptions, with most consumers balking at the price tag. For instance, BMW had a $3,700 per month program, which was simply ridiculous. Rival Mercedes-Benz offered a similar (though not identical) plan costing almost $1,100. A relative discount, yes, but a steep price nonetheless.

Of course, Canoo is planning to offer a much more reasonable subscription fee, and subscribers can quit at any time. While appealing on some levels, the millennial focus in this case works against GOEV stock.

According to a Wall Street Journal report, the “average age of vehicles on U.S. roadways rose to a record 12.1 years” in 2020, suggesting that at some point, vehicle owners want their payments to end.

An easy answer to the above problem is for Canoo to abandon subscriptions, as other automakers have, and move exclusively to direct sales. That could work but it would raise the question about other administrative concerns, such as who’s going to insure a Canoo EV?

Generally speaking, owning an EV will increase your auto insurance rate relative to owning a similar combustion-engine counterpart. Mainly, the reason has to do with cost and specialized parts. Usually, EVs are more expensive than a similarly featured combustion car and while EVs are reliable, when things go wrong, they can get ugly.

On the other hand, crash a Honda (NYSE:HMC) and you can easily acquire original parts. Or, because the automaker is so popular, multiple third-party options exist. You cannot say the same about a specialized EV maker like Canoo.

Therefore, I have too many questions about the viability of Canoo for me to be comfortable with GOEV stock. Yeah, it’s on discount but this is a case where it might be for a reason.