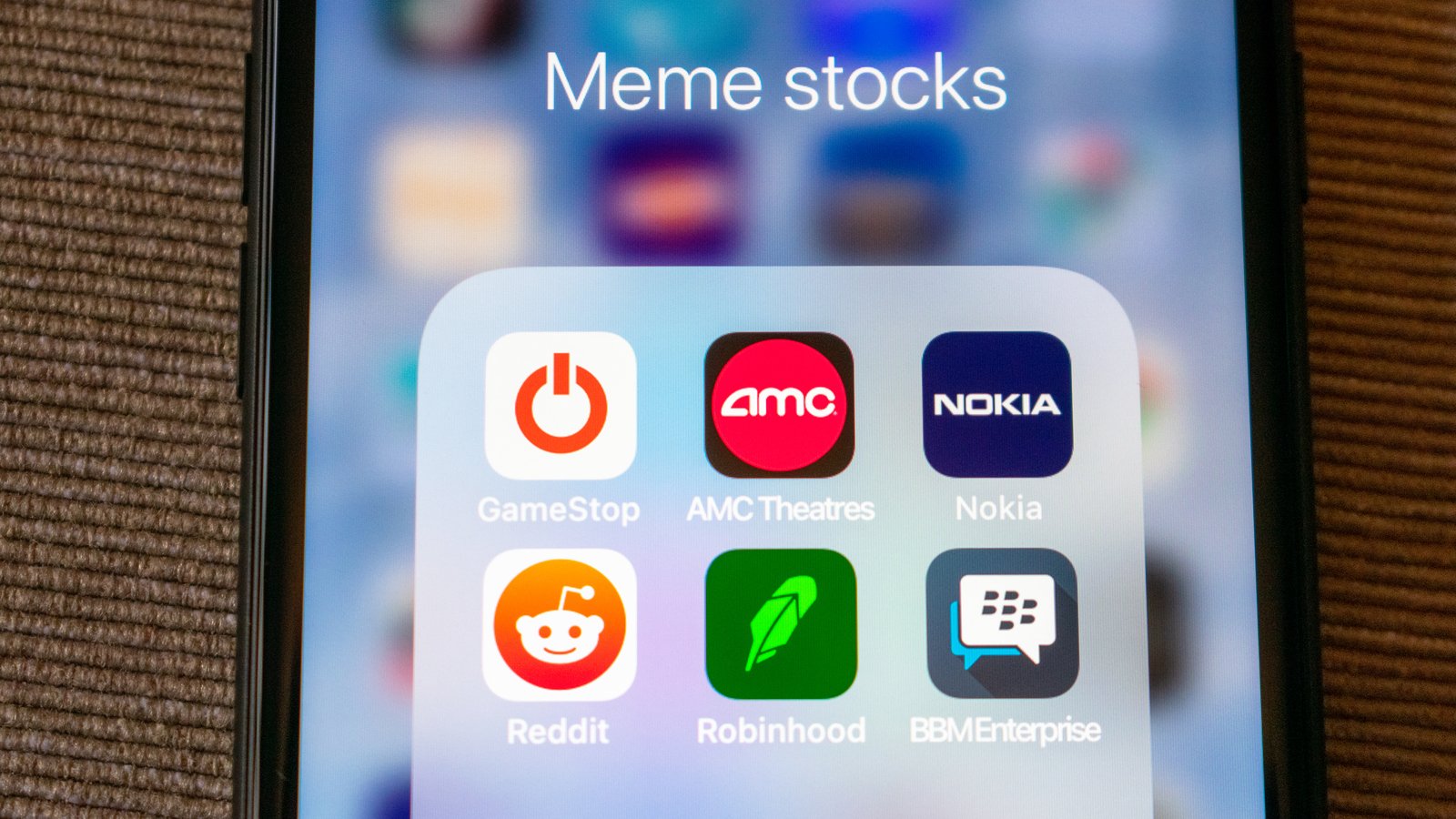 Vinco Ventures (NASDAQ:BBIG) stock is the latest meme play. But if you blink, you might miss it. 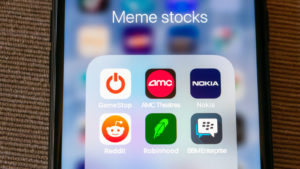 Vinco is an investment company that has gotten into non fungible tokens (NFTs), launching an E-NFT platform for trading them. It also owns 80% of a short video content platform (think TikTok) called Lomotif. It also plans to spin off a second company called Cryptyde to shareholders of record Sept. 15.

BBIG stock trades for less than $7 with a market cap of $626 million. With markets set to fall hard on the collapse of Chinese real estate company Evergrande, you might be able to get in for a good price later this week.

Just be clear about what you’re buying, because it’s complicated.

At the start of 2021, BBIG stock was going nowhere at $1.25 per share. It had an office in downtown Bethlehem, Pennsylvania, across the river from a steel mill that now houses the Wind Creek Casino.

BBIG was formed only last November, and the group’s strategy was clear from the outset. BBIG stands for “Buy. Innovate. Grow.”

By April, Vinco was in the E-NFT business, releasing what it called an NFT album from Canadian rapper Tory Lanez. All this was done through a new subsidiary called Emmersive Entertainment, in which Lanez had invested.

By the summer, Farnsworth had installed a new management team at Vinco, led by Zash executive Lisa King. In a slide deck sent to investors, the company said it would soon spin off another acquisitions-related company, this one a crypto company called Cryptyde.  Once the spin-off is complete, and that’s due to happen Oct. 15, Cryptyde shares will be handed to existing Vinco shareholders under the ticker symbol TYDE.

All this chopping-and-changing piqued the interest of shorts, who jumped into the name hoping to profit when it was proven to be a nonsense. But that got the attention of Reddit traders, who squeezed the shorts and took the stock as high as $10.82 on Sept. 9 before retreating.

What we’re left with is a lot of Internet buzzwords that will make you swoon. NFTs, crypto, TikTok, digital influencers … the list goes on and on. What you won’t find is a lot of revenue. BBIG reported revenue of about $2.5 million in the March quarter, and $2.7 million in the June quarter. It also recorded losses of $240 million, almost $8.50 per share. Not bad for a company selling at $7.

Almost none of this was reported by Wall Street reporters. They were just interested in the stock’s gyration, the rise in BBIG’s price and the massive spike in trading.

I think the magic word here is MoviePass.

That’s where Farnsworth came from. MoviePass tried to sell subscriptions to get into movies, and failed spectacularly. It sounded like a great idea, but there was nothing behind it.

This looks like the same thing. You have this strange collection of investment trends, rappers, influencers, NFTs and some crypto investment scheme. Maybe there’s a genius somewhere in Bethlehem, or at Zash, who can spin this straw into financial gold.

If there is, I can’t find them. Wait for the current volatility to pass before even considering an investment in BBIG stock.

Just be forewarned. I think this will all end it tears.

Why BBBY Stock Investors Should Buckle Their Seatbelts for Sept. 29
Ignore the Meme Chatter and Stay Away From AVCT Stock
This Week’s Hidden Gems: (RDNT)(HLTH)
ESG without returns is ‘simply not sustainable,’ says investor Lauren Taylor Wolfe
7 Vaccine Stocks to Sell ASAP Now That the ‘Pandemic’s Over’