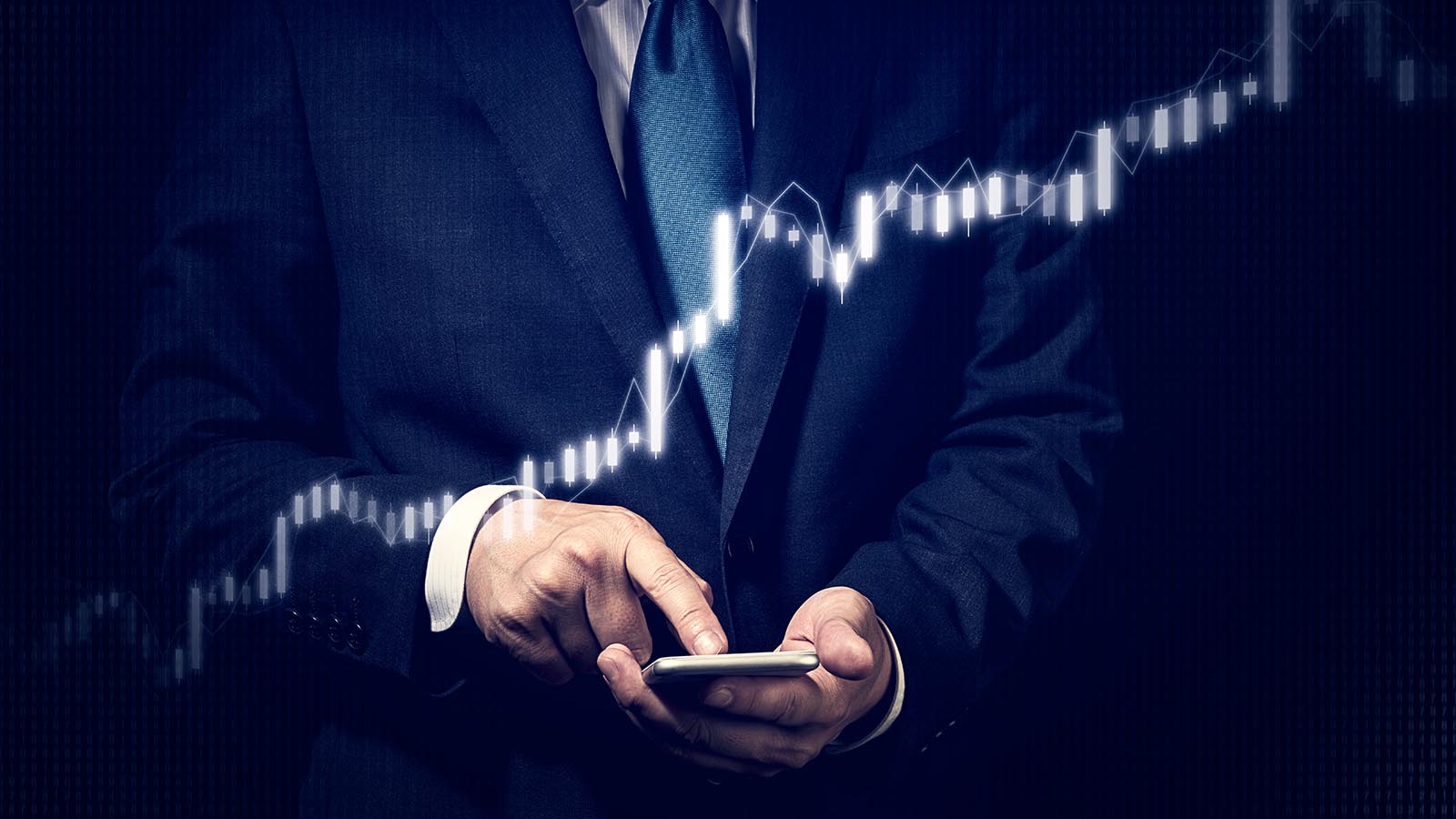 Aterian (NASDAQ:ATER) is a consumer products platform that, according to Yahoo! Finance, uses software which implements “machine learning, natural language processing, and data analytics to design, develop, market, and sell products.” Essentially, Aterian scales consumer brands. But what should you know about ATER stock? 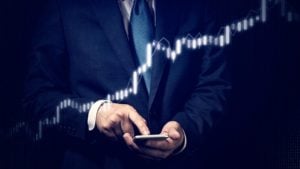 This company calls itself a “leading consumer product platform” — a bold marketing phrase that stresses the idea Aterian can deliver results for shareholders. However, that doesn’t tell us much. After all, having an interesting business plan does not necessarily mean you will get results, make profits and grow your business healthily.

To that end, when it comes to ATER stock, I don’t see much to like. Here’s why you should avoid this name today.

First, let’s take a look at the ATER stock chart.

If you study Aterian’s chart on a one-year basis, you can note something very interesting: the chart looks a bit like an iceberg, with steep slopes in the middle and a flat base on either side. ATER stock has a 52-week range of $3.04 to $48.99 and is currently trading for around $12. The stock has rallied before on meme-stock mania, but it’s very volatile.

Some social media traders may be hoping for a short squeeze here, but I would not place importance on ATER’s short interest. It’s just too risky to invest in hopes of a massive future rally.

Meme-stock status aside, though, Aterian could be potentially interesting for its seemingly dynamic business model. The business consists of three main pillars: building, acquiring and partnering with brands to make top-selling products via its proprietary software. However, the idea doesn’t really pan out.

These figures are promising, no doubt. However, Aterian’s quarterly adjusted non-GAAP EBITDA is still struggling to be positive. The company is losing money. So, while there is robust revenue growth, increasing operating costs, negative operating income and rising net losses are hurting any case for ATER stock. To me, the company’s business model is almost as uncertain as the hopes for a squeeze.

Let’s take a closer look at those net losses.

Data taken from Marketwatch shows that, in 2017, the company’s net loss was 23.07 million. In 2020, however, the reported net loss came to 63.13 million. At least since 2017, Aterian’s net losses have increased each year. That of course does not bode well for ATER stock.

But that’s not all. For any company that says brand acquisitions are central to its business model, capital expenditure is an important financial metric to monitor. So is free cash flow (FCF). In 2020, Aterian’s capital expenditures surged to -$39.05 million, compared to only -$114,000 in 2019. Aterian has consistently negative FCF, too. Plus, this company has increased its debt level, both short-term and long-term.

All in all, the financial strength here is just flat-out not great.

Shareholder ‘Perks’ and the Bottom Line on ATER Stock

The last thing I’ll note on ATER stock is its “shareholder perks” endeavor. Aterian announced the program back in late August. As part of the perks, the company noted that shareholders “will receive exclusive weekly discounts on certain Aterian branded products.” There is a catch, though. To get these perks, shareholders need a minimum of 100 shares of common stock.

Personally, I don’t like this idea because it artificially discriminates against stakeholders. It’s just not a good decision to make a philosophy of distinguishing shareholders into two different categories. Frankly, that doesn’t seem right.

Of course, this program is also a bit of a trick, to put it in a not-so-elegant way. Basically, the company is helping inflate the daily trading volume of volatile ATER stock. At least in theory, the higher demand would help raise the stock price higher. And it seems to have worked, to some degree. On Sept. 1, ATER closed at $7.40. Later in the month, it spiked to as high as $19.10 per share.

Overall, ATER does not have much going for it in my opinion. It lacks solid fundamentals to consider. The stock is too risky and does not deliver one of the most important things in business: profits. Avoid this one for now.

FREE REPORT: 17 Reddit Penny Stocks to Buy Now
Thomas Yeung is an expert when it comes to finding fast-paced growth opportunities on Reddit. He recommended Dogecoin before it skyrocketed over 8,000%, Ripple before it flew up more than 480% and Cardano before it soared 460%. Now, in a new report, he’s naming 17 of his favorite Reddit penny stocks. Claim your FREE COPY here!

On the date of publication, Stavros Georgiadis, CFA did not have (either directly or indirectly) any positions in the securities mentioned in this article. The opinions expressed in this article are those of the writer, subject to the InvestorPlace.com Publishing Guidelines.

Stavros Georgiadis is a CFA charter holder, an Equity Research Analyst, and an Economist. He focuses on U.S. stocks and has his own stock market blog at thestockmarketontheinternet.com. He has written in the past various articles for other publications and can be reached on Twitter and on LinkedIn.