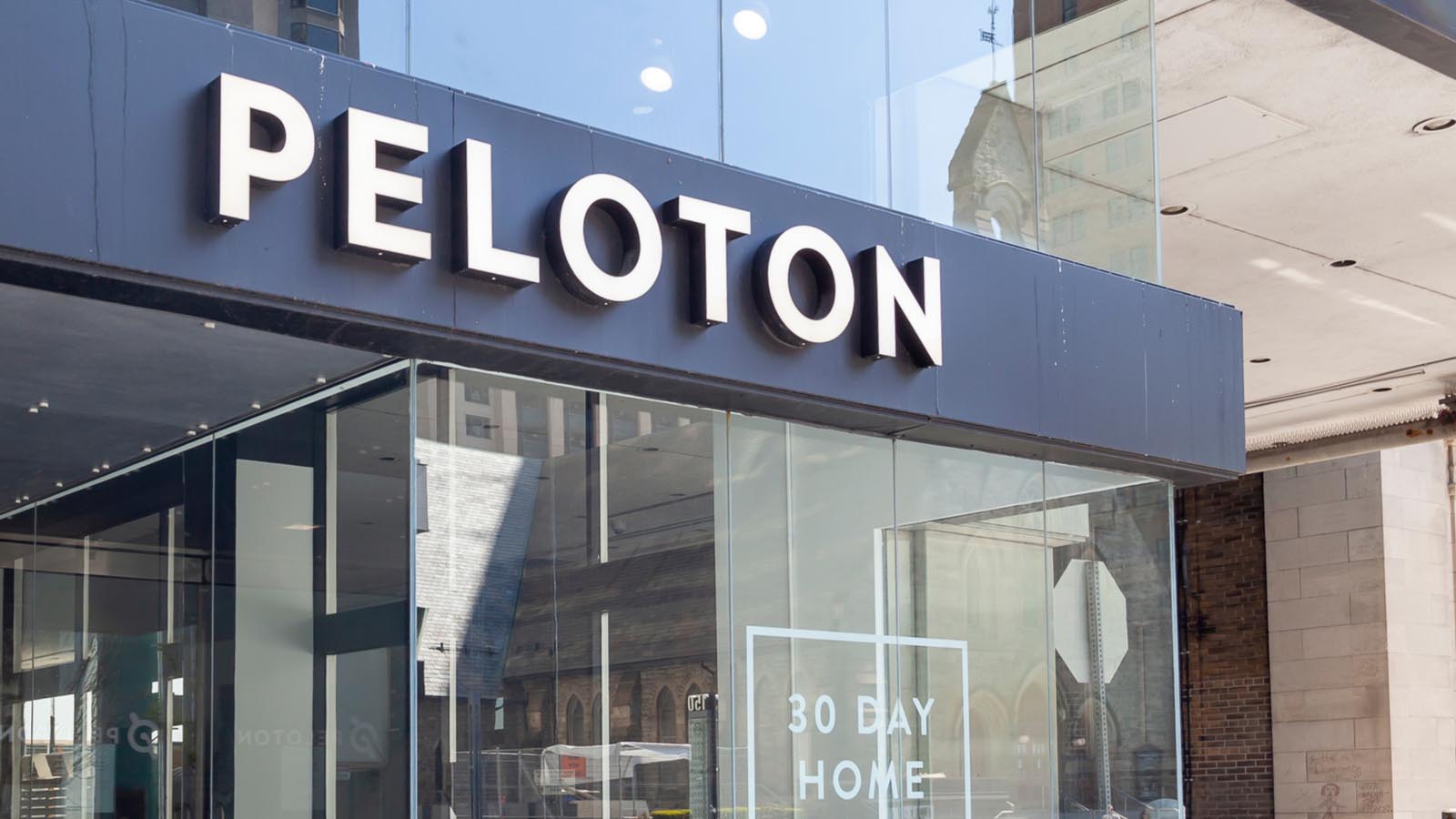 Peloton Interactive (NASDAQ:PTON) is wildly overvalued at its present valuation of $30.3 billion. A major reason is that the company’s latest quarter showed a massive loss in free cash flow. This adds up to a cash crunch for Peloton sometime in the near future if this trend continues. And that is not going to fare well for PTON stock.

This was despite the fact that Peloton reported on Aug. 26 that it made a huge gain in sales for the fiscal year ending June 30. Revenue rose from $1.826 billion last year to $4.022 billion this year, representing a gain of more than 120%.

This included revenue of $937 million in the fourth quarter, which was slightly higher than the company’s projection of $915 million in its Q3 conference call.

The annual revenue of $4.022 billion was also slightly higher than its guidance of $4 billion. The market might have been expecting a greater outperformance than this. That could be one reason why the stock has underperformed.

However, it’s more likely that the dip occurred because Peloton generated a huge free cash flow loss. This can be seen by comparing the Q3 Statement of Cash Flows with the Q4 Statement.

For example, on page 15 of the Q3 shareholder letter, you can see for the nine months ending March 31, Peloton generated $359.3 million in net cash flow from operations (CFFO). But on page 17 of the Q4 full-year Cash Flow Statement, CFFO had dramatically dropped to a loss of $239.7 million. That represents a huge CFFO loss of $599 million.

That represents a drop of $672.1 million over the two quarters. In other words, the FCF drop was even worse than the CFFO decline. This does not augur well for the company going forward.

The Effects of Liquidity and Marketing Issues

Peloton has just $1.606 billion in cash and marketable securities on its balance sheet. If the Q4 FCF loss of $480.7 million continues over the next year, that will eat up more than $1.922 billion. The company would have to raise more cash well before that happens.

In fact, I believe that even if FCF losses continue at half this pace, Peloton will still have to raise more cash.

Now that would not necessarily mean the company would raise equity and dilute shareholders. For example, Peloton does not have that much debt on its balance sheet, just $830 million in convertible notes. It could easily do another tranche of that series or similar convertibles.

But the anticipation of this issue will not do anything good for PTON stock. That is another reason it could be showing so much weakness.

Additionally, Peloton’s plan to lower the price of its bikes by $400 to $1,495 will likely slow down revenue growth. It could also have a lasting negative effect on its FCF growth.

As one Seeking Alpha analyst pointed out, this adds to concerns about the company’s future. It already cut the price from $2,245 to $1,895 in Sept. 2020. This is the second price cut and represents a hit of 33.4% in per-unit prices over the past year. If this continues, it could easily become a drag on the company’s profitability, especially FCF.

What to Do With PTON Stock

The Seeking Alpha analyst also says that PTON stock’s price is too high. As of Sept. 23, the stock had a price-to-sales (P/S) multiple of 5.3 times for the year ending June 2022. By comparison, as of yesterday, Nautilus Inc. (NYSE:NLS) trades for just 0.46 times P/S for its year ending March 2022.

That gap in valuation is too wide. It’s likely that PTON stock will move lower over time to bring its P/S ratio in line with this competitor.

Therefore, most enterprising investors — including those willing to take on risks — will probably wait for Peloton to stabilize. They may want to see the company move into positive FCF or at least show a pathway to achieve that. Until then, PTON stock is likely to keep falling.

On the date of publication, Mark R. Hake did not (either directly or indirectly) own any of the securities mentioned in this article. The opinions expressed in this article are those of the writer, subject to the InvestorPlace.com Publishing Guidelines.