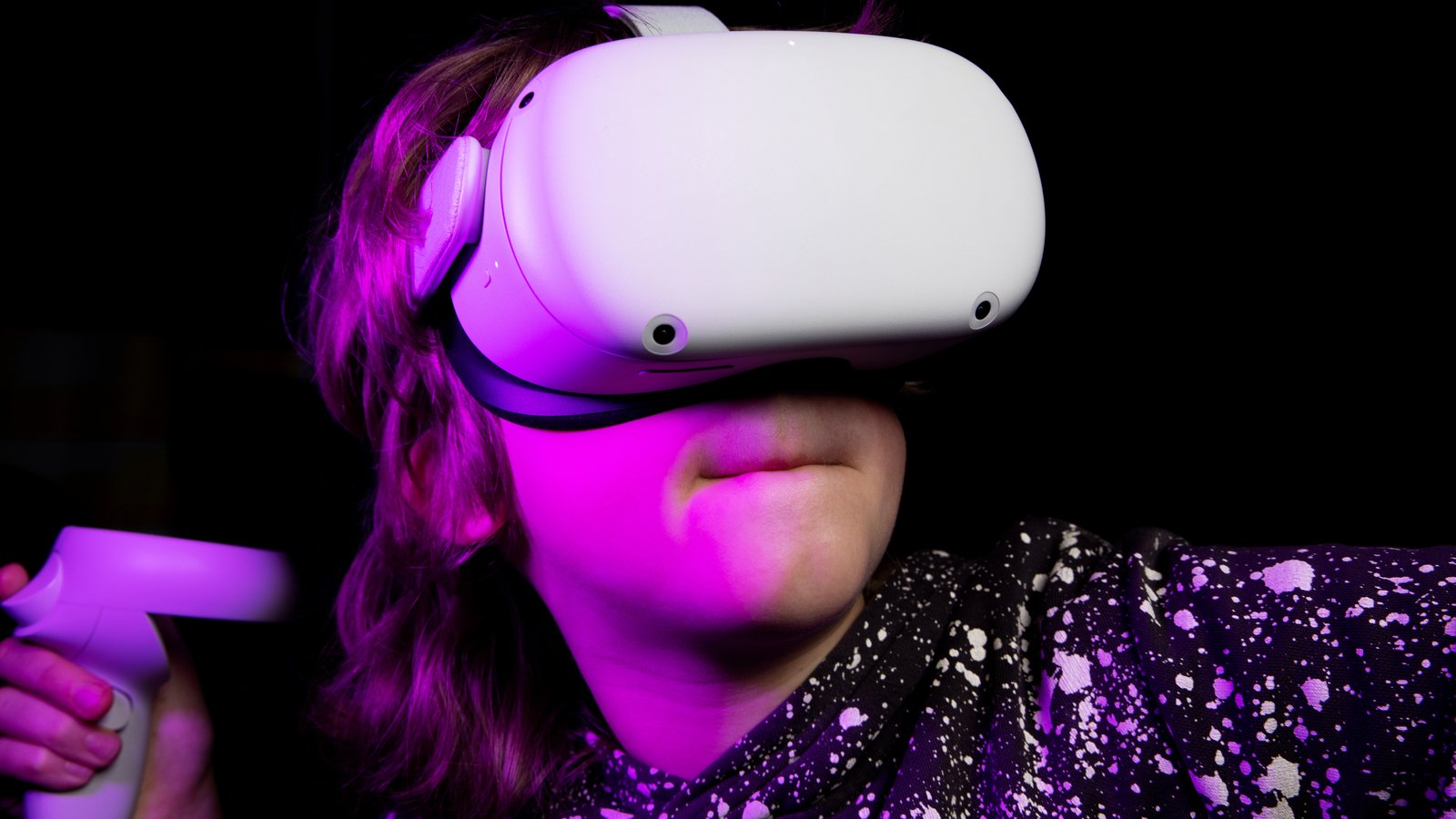 MoneyWire has always been about hypergrowth investing — focusing on the megatrends, leading companies, and cryptocurrency projects that are changing the world, disrupting gigantic industries, and taking us to a future that used to be only the stuff of science fiction.

It is now real, and it is the best way to build generational wealth that will allow you to live the life you want for yourself and your family.

But one thing that is changing is the name. Beginning tomorrow, we will call this e-letter Hypergrowth Investing to better reflect what we do here.

Kind of says it all, don’t you think?

In fact, if you want an interesting look at how the world will change over the next few years and the once-in-a-lifetime investing opportunities in front of us, I encourage you to listen to the recent podcast I did with InvestorPlace CEO Brian Hunt. It’s called Ahead of the Curve — which also is a pretty good description of what we’re all about — and you can find it here.

Let me tell you about one other quick change, which is simply when you will receive Hypergrowth Investing each day. Instead of getting it in the evening after the market has closed, we will now send it to you each morning before the market opens — around 7:30 a.m. ET. We hope that will give you more opportunities to read it each day, do some of your own research, and either begin or continue investing in the future.

Also, Hypergrowth Investing issues will no longer be posted on this webpage. You will be able to find all future issues here.

If you have any questions or concerns, please feel free to email us at feedback@investorplace.com. We always want to know what’s on your mind.

Most important of all, each issue will reflect my team’s up-to-the-second research, commentary, and actionable profit ideas. We aim to enrich your life in just minutes.

We are fortunate to live in such incredibly exciting times and will continue to help you discover some of the unprecedented opportunities that are already out there.

Now, speaking of our changing world and exciting future, let’s get to today’s topic about one of the most influential companies in the world…

Facebook has found itself in the news a lot lately.

The Wall Street Journal unleashed a damning report on the company just two weeks ago, which included leaked internal documents that show that Facebook execs are aware that its platforms are toxic for teens — and that they largely don’t care.

Then, just yesterday, Facebook slammed the brakes on its “Instagram for Kids” platform — almost unequivocally in response to controversy stemming from the WSJ report.

Amid all this controversy, Facebook’s Chief Technology Officer Mike Schroepfer — who, in a tech company, is the most important person besides the CEO — is leaving the company.

Many chalked up Schroepfer’s departure to an accomplished CTO running away from a company that is shrouded in controversy.

But it’s not that. Because just as important as Schroepfer (a computer programmer by training) leaving as Facebook’s CTO is, is who is replacing him.

That would be Andrew “Boz” Bosworth, Mark Zuckerberg’s former Harvard teaching assistant and the current head of hardware at Facebook. Specifically, he heads up the Reality Labs division at Facebook — which, as the name implies, has been tasked with growing the company’s virtual and augmented reality technologies over the past several years.

Read between the lines here, folks.

Zuckerberg just swapped out a software guy with a hardware guy as the head of tech at his tech company.

Moreover, that hardware guy specializes in VR and AR.

And in the company’s last conference call, Zuckerberg said he is actively trying to turn Facebook into a metaverse company.

It doesn’t take a genius to connect these dots. Facebook isn’t “all talk” about the metaverse. Zuckerberg is actually taking his trillion-dollar social media empire and going “all in” with making it a metaverse company.

That is a trillion-dollar vote of confidence that the metaverse is the next evolution of social media, from the man who basically invented social media himself.

And guess what? My team and I completely agree. We see the metaverse as the next trillion-dollar industry — and the emergence of it as the next big investment opportunity.

Most folks immediately think of gaming. And, yes, gaming will be a huge application of this transformation towards embodied internet. Instead of playing a game through a screen and with a controller, you’ll actually immerse yourself in that game by putting on a headset.

The metaverse will impact all things based on the internet.

Social media is going to change. Instead of scrolling through feeds of posts and videos on your phone, you’ll immerse yourself in a world where you can view those photos and videos in 3D and interact with the creators of that content.

Work is going to change. Instead of working-from-home via Zoom meetings and Slack channels, you’ll put on a headset and plop yourself in a virtual office where all your colleagues are also working.

Sports are going to change. Instead of watching an NBA game on a TV screen, you’re going to be able to watch the game as if you were sitting courtside (yet you’ll still be on your couch).

Shopping is going to change. Instead of finding products on Amazon by clicking through pages on your computer screen, you’ll be able to visit a virtual mall, walk through that mall, try out products and services, and order exactly what you want.

Scary thought. Yes. But I doubt Zuckerberg will be successful in creating the omnipotent metaverse he wants to create.

That’s because the creation of the metaverse is about more than virtualizing the real world — it’s about unlocking a whole new degree of freedom for consumers. It’s about allowing people to take on new identities, explore new interests, gain new influence, play new games, meet new people — it’s all about giving people more opportunities.

And let’s be honest, Big Tech companies aren’t really about that. Facebook isn’t about that. They’re about making money. So, in order to monetize its metaverse, Facebook is going to overcrowd its metaverse with ads and promotional products that just don’t mesh with the underlying ethos of the metaverse.

Blockchain metaverses are decentralized metaverses that aren’t owned and operated by a central entity — but rather, are built on the blockchain and governed by stakeholders.

Their big advantage is they don’t have to make money via ads because they make money via the creation of a new cryptocurrency, and, therefore, these metaverses won’t be weighed down by ads and promotions.

That’s why we see blockchain metaverses as the real future here. In particular, we see one blockchain project as turning into the 400-pound-gorilla in this new trillion-dollar industry — and we just added that cryptocurrency to our ultra-exclusive Ultimate Crypto portfolio (which, as of this writing, has an average gain of 900%).

Could this new crypto be our next 10X winner? We think so.

To find out more about this exciting opportunity, click here.

And remember, starting tomorrow, you can find all future issues under the new title Hypergrowth Investing on this webpage. That is indeed what we’re all about.

SPACs wipe out half of their value as investors lose appetite for risky growth stocks
Warner Bros. Discovery Stock Isn’t So Cheap Given Its Debt
7 Stocks to Own Until 2032 and Beyond
3 Undervalued Dividend Stocks to Buy Before Wall Street Catches On
Alphabet Stock Is Much Better Positioned Than Other Tech Giants