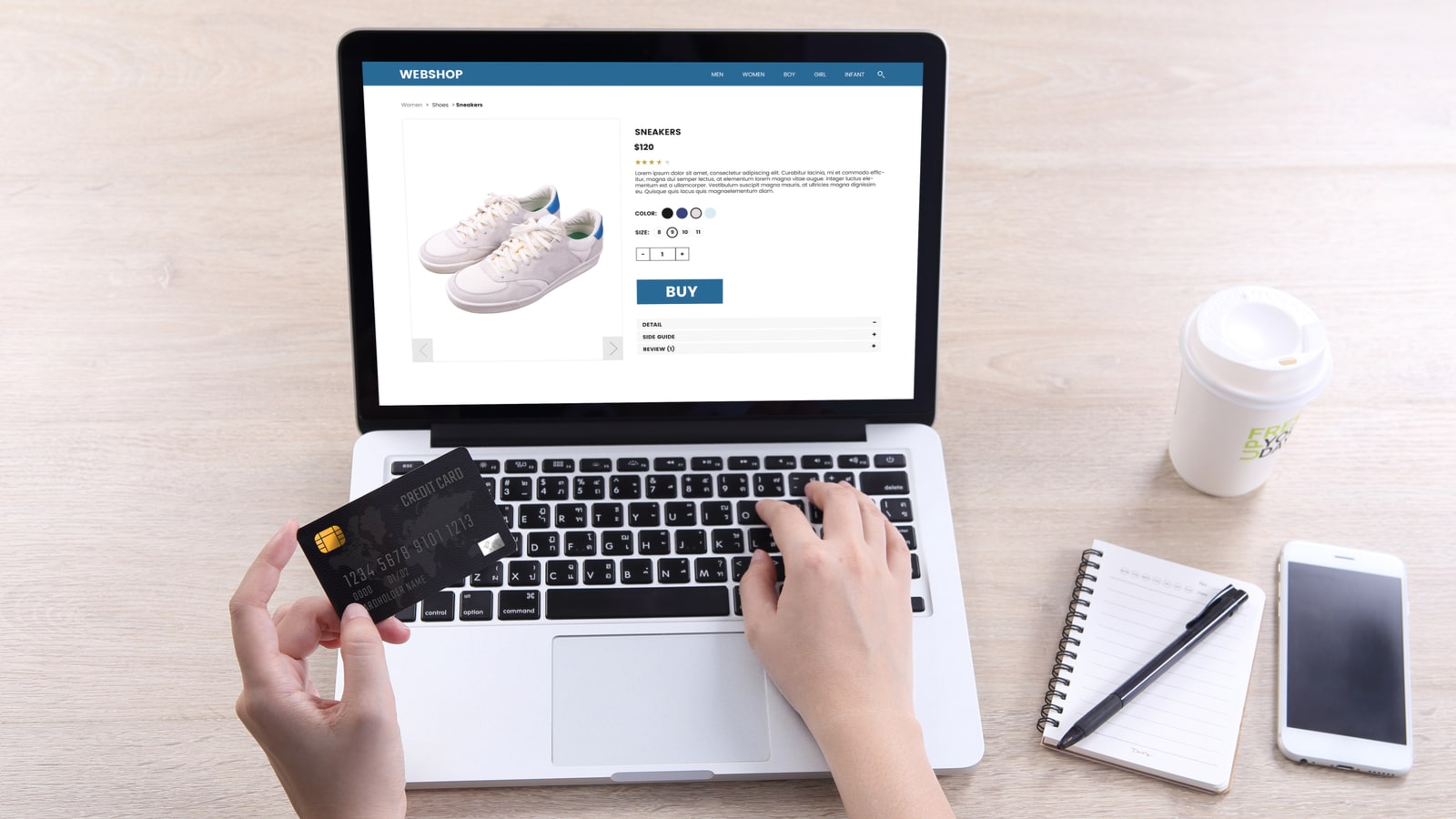 Just one month ago, sentiment surrounding mobile e-commerce company ContextLogic (NASDAQ:WISH) was positive. Seven analysts considered WISH stock a “buy” and four others rated the stock a “hold.” But these days, sentiment has darkened considerably. Currently, only three analysts have a “buy” rating on WISH stock, with six saying it’s a “hold” and two more predicting shares will underperform. 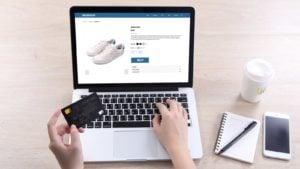 The sea change in sentiment is likely a direct result of ContextLogic’s dismal second-quarter results, which were released in mid-August.

WISH stock went public in December at $24 a share. It was a bumpy start, but the stock managed to hit a high of $32.85 in late January. Since then, however, shares have fallen precipitously. WISH stock has lost more than 80% of its value and currently trades at $5.80 a share.

Some naive investors will no doubt consider WISH stock a buy-the-dip target simply by virtue of that decline, so let’s take a closer look.

A Growth Stock That’s Not Growing

ContextLogic is a play on e-commerce growth. It’s been called the David to Amazon’s (NASDAQ:AMZN) Goliath by my InvestorPlace colleague Patrick Sanders. Investors rooting for WISH stock hoped the underdog could steal some market share away from big, bad Amazon. (Spoiler alert: Sanders says the story doesn’t end well… for ContextLogic, that is.)

ContextLogic failed to deliver the one thing investors were looking for in its most recent financial results: growth. For the second quarter, revenues slid 6% year over year to $656 million, falling more than $60 million short of estimates.

The results for the first half of 2021 were considerably better, representing a 25% increase in revenue over the same period in 2020. But analysts and investors are left wondering when they can expect the company to deliver reliable growth. And some are predicting the third quarter could be even more of a disaster than the second quarter was.

While the lack of predictable growth is concerning, the company’s losses are compounding at a downright alarming rate. In the second quarter, ContextLogic’s net loss increased from $11 million a year ago to $111 million. And for the first six months of 2021, the company posted a net loss of $239 million compared with $77 million for the first half of 2020.

Investors might be willing to overlook these losses if top-line growth numbers were strong, but that’s not the case here. What’s more, the company is seeing a stark drop-off in users. On a year-over-year basis, monthly active users dropped 22% in Q2 to 90 million, while quarterly active buyers fell 44% to 17 million and active buyers over the past year declined 26% to 52 million.

The company blamed the falloff in users on “a decrease in overall mobile usage as stay-at-home restrictions eased around the world and lower marketing efficiency as the costs to advertise on key digital platforms increased.”

Whatever the reason, a declining user base spells trouble for an e-commerce company, as does a lack of revenue growth and mounting losses.

Further, the company’s free cash flow has done an about-face over the past year. It was $625 million in Q2 2020 but sat at negative $205 million by the end of Q2 2021. In other words, ContextLogic doesn’t have the cash required to repay creditors.

The Bottom Line on WISH Stock

All signs point to WISH stock being a mediocre investment opportunity, at best. There is nothing to suggest shares should appreciate in price anytime soon.

In short, WISH stock is looking increasingly like the junk it is notorious for peddling on its site.

Alex Sirois is a freelance contributor to InvestorPlace whose personal stock investing style is focused on long-term, buy-and-hold, wealth-building stock picks. Having worked in several industries from e-commerce to translation to education and utilizing his MBA from George Washington University, he brings a diverse set of skills through which he filters his writing.