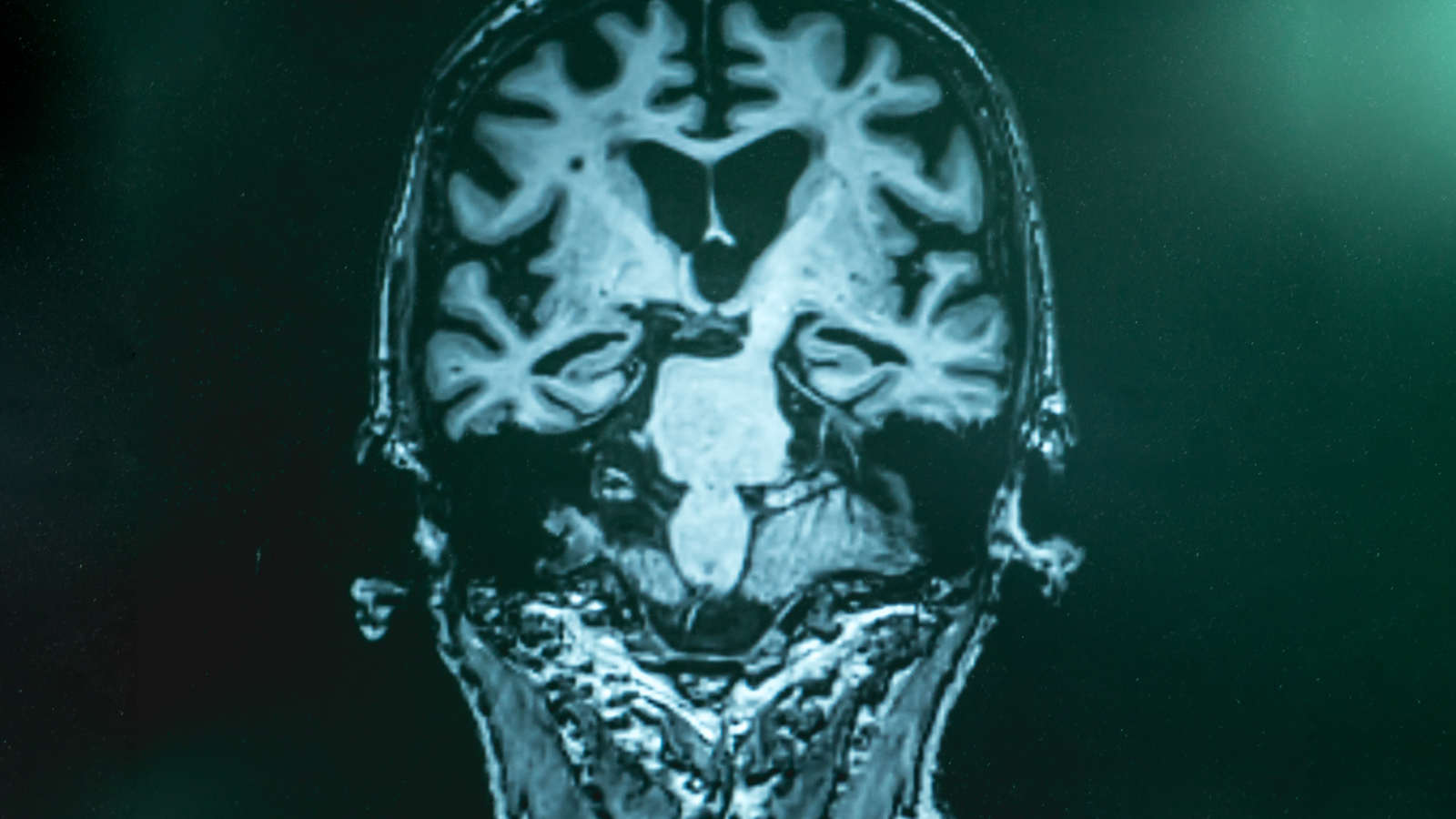 After rising over $100 briefly this year, Cassava Sciences (NASDAQ:SAVA) stock is struggling to rebound. A long document written by the lawyer of a short-seller sent SAVA stock lower. The document challenged the accuracy of some of Cassava’s clinical results 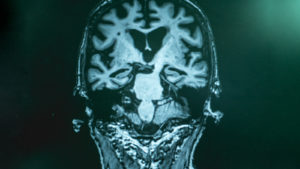 Cassava has two major clinical studies underway. The top-line data that it released on Sept. 22 is a positive turning point for the company.

On Sept. 22, Cassava announced the top-line results of a 12-month, open-label study of its simufilam drug candidate for Alzheimer’s Disease. The company said that the scores of 50 subjects on a cognitive test called ADAS-Cog11 had improved by an average of 3.2 points during the year. To ensure impartiality, .Cassava had two independent biostatisticians read and interpret the results.

Cassava said the drug was well-tolerated, as the subjects experienced no serious, drug-related,  adverse events. The company may next turn its focus to a randomized, double-blind, placebo-controlled pivotal Phase 3 clinical study.

In August, a lawyer who was reportedly representing short sellers of SAVA stock urged Billy Dunn, the director of the FDA’s Center for Drug Evaluation and Research, to pause simufilam’s Phase 3 clinical trial.

Cassava CEO Remi Barbier defended the drug. He said the company never claimed that it had been proven to be effected. He added, “if you raise the efficacy argument, we don’t have efficacy, nor do we claim efficacy because human efficacy in a drug candidate can only be proven by the FDA standard, which is a Phase 3 clinical program.”

Cassava will not be involved with handling the data from the Phase 3 trial. As a result, the short-sellers will have a tougher time questioning the quality of the data.

Cassava has a healthy balance sheet to fund its studies. In the second quarter, it lost just $5.1 million, or 13 cents per share. It spent $7.4 million on its operations last quarter.

For the year, Cassava expects to use a net total of $20 million to $25 million of its cash to fund its operations. As of June 30, Cassava had $278.3 million of cash and cash equivalents. It had no debt.

Cassava’s Research and Development costs are low. Its R&D costs rose from $600,000 in Q2 of last year to $3.9 million in Q2 of 2021. Its R&D costs climbed because it’s developing clinical trial supplies, which it will use for its Phase 3 trial. Furthermore, the firm is paying for an ongoing open-label study of simufilam.

Analysts are generally upbeat on Cassava’s prospects. An analyst set a $190 price target  on SAVA stock a few days ago, according to Tipranks. Analysts’ average price target on the name is $147.40.

The best way for investors to estimate the addressable market of Cassava’s potential Alzheimer’s disease treatment is by looking at Biogen’s (NASDAQ:BIIB) Aduhelm drug. Biogen is reportedly cutting the price of the treatment .

Among patients, there is low demand for the drug, partly because of its still-high price. The FDA’s controversial approval of the drug is not helping, either. In June, two members of the FDA panel  that evaluated Biogen’s drug resigned. Dr. Knopman, a panel member, said, “I was very disappointed at how the advisory committee input was treated by the FDA.”

At the Neurology Center in Washington, D.C., staff did not permit Biogen’s employees to enter its offices. The staff did not want Biogen’s representatives to convince physicians to prescribe the drug.

If Biogen fails to convince patients to take its drug, Cassava can potentially benefit from the trend. If Cassava reports strong clinical results for simufilam, the FDA could approve the drug, and patients may choose simufilam over Bigen’s drug.

Results from the trials on simufilam  will determine Cassava’s value.  Positive results will enable it to get regulatory approval of the drug. Poor results could end its hopes of getting the  drug approved.

Investors who buy SAVA stock should be aware of the shares’ extremely high risks and its potential huge gains. On the positive side for Cassava, there’s no reliable treatment for Alzheimer’s Disease, while doctors and other healthcare professionals are not very confident in Biogen’s drug.

As Biogen struggles, Cassava has more time to convince investors to become more bullish on its stock. It has plenty of cash to fund its current and future studies. Its shareholders will be rewarded if Cassava reports statistically significant, positive clinical data.