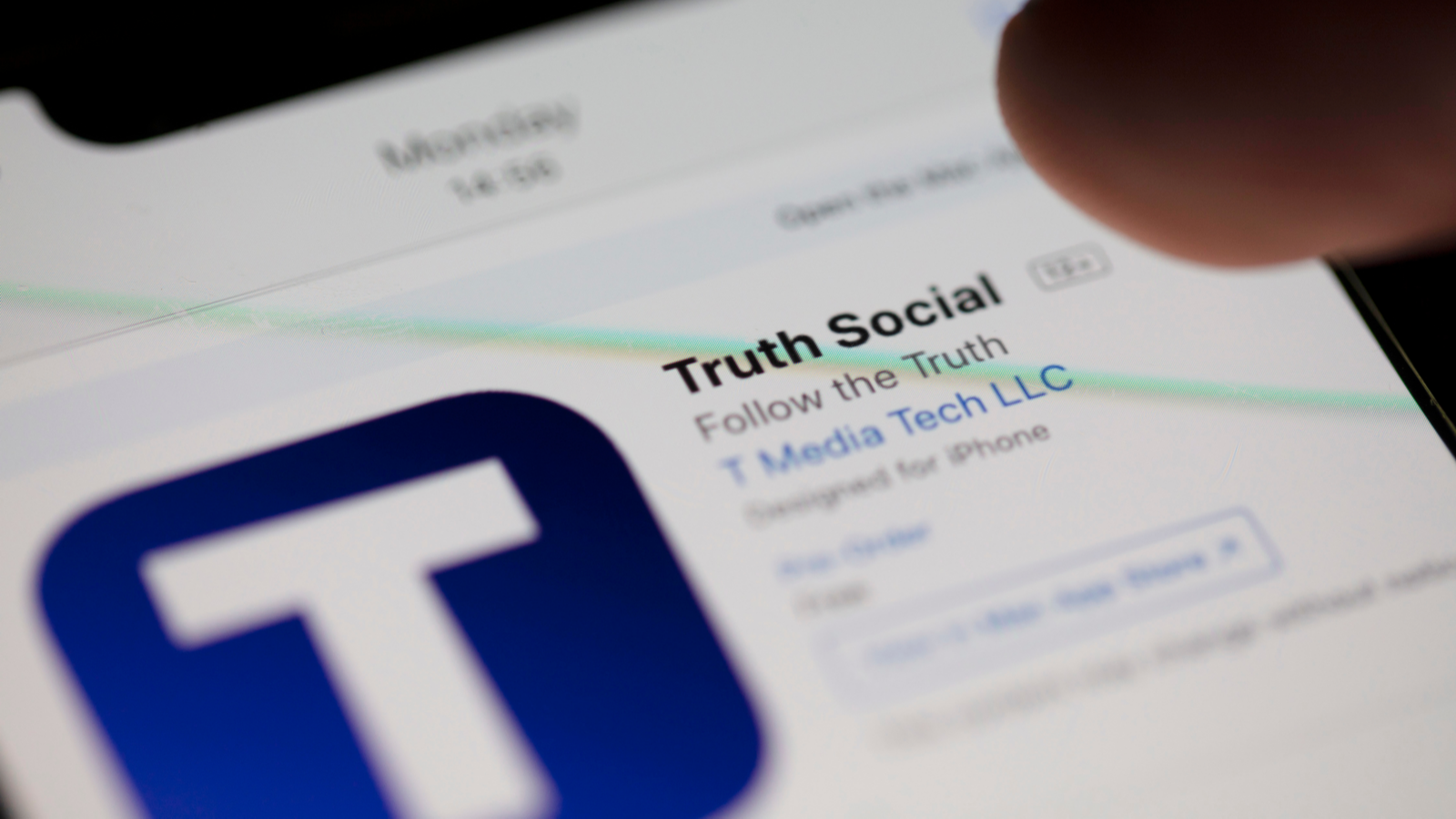 If Digital World Acquisition Corp. (NASDAQ:DWAC) stock isn’t the worst investment ever, I don’t know what is.

The heavily hyped special purpose acquisition company (SPAC) that is supposed to take public former President Donald Trump’s social media company, Trump Media and Technology Group, has imploded following the failure of Truth Social, a Twitter (NYSE:TWTR) clone that was meant to give the former president a public platform after he was banned from most social media outlets following the Jan. 6, 2021 Capitol insurrection.

Revelations that nobody is using Truth Social and that the Trump Media and Technology Group’s future is, at best, questionable, has led DWAC stock to plunge 86% from its all-time high of $175 down to under $25 a share.

The Truth Social platform has been a huge bust since it launched earlier this year. While Trump Media told investors that Truth Social would have 16 million users by the end of this year, it now appears that the social media outlet will be lucky to attract even a million users.

The main problem is that Donald Trump himself barely uses Truth Social, which demands the question, why would anyone else use it? Trump, after all, was the main draw to the site. However, Digital World Acquisition Corp. has bigger problems to worry about than the user numbers for Truth Social.

It’s not even clear if regulators will allow the reverse merger that would bring Trump Media and Technology Group public to proceed. The U.S. Securities and Exchange Commission (SEC) continues to investigate the proposed SPAC deal and whether it is in the best interest of investors.

The SEC has subpoenaed documents from Digital World Acquisition Corp. and announced that it is expanding its inquiry. While DWAC has said that its “team has been tirelessly working towards consummating its proposed business combination,” a firm date for the SPAC deal has not been set.

If the Truth Social bust and SEC investigation weren’t bad enough, the reverse merger between Digital World Acquisition and Trump Media comes at the worst possible time given the sharp downturn in the entire SPAC market.

Last year, there were a record 613 SPAC listings on U.S. stock exchanges, raising a combined total of $145 billion, which was a 91% increase from the amount raised in 2020, according to data from Nasdaq.

But so far this year, there have only been 11 SPAC deals valued at $25 million or more completed through the end of May, and at least 73 SPACs that were planning to go public this year have canceled those plans. A larger number of SPACs say they can’t find a company to merge with in the current market.

The downturn in SPAC deals is being blamed on deteriorating market conditions, as well as investors growing more sheepish when it comes to risk. This raises the question of how much interest there would be in the DWAC-Trump Media combination even if it does proceed.

There’s no good news related to Digital World Acquisition Corp. or its planned reverse merger with Trump Media and Technology Group. All the news is bad. The only thing worse than the headlines is the performance of DWAC stock, which is down more than 80% from its highs and trending lower.

With the likelihood that the deal will go through in doubt, and Trump Media proving to be a speculative company at best, there’s no reason for investors to take a risk on this dumpster fire of an investment. DWAC stock is not a buy.

On the date of publication, Joel Baglole did not have (either directly or indirectly) any positions in the securities mentioned in this article. The opinions expressed in this article are those of the writer, subject to the InvestorPlace.com Publishing Guidelines.

Get Ready to Shell Out for the ‘iPhone Killer’
7 Nasdaq Stocks to Sell Before They Die
7 A-Rated Stocks to Buy for Less Than $10
Stocks making the biggest moves premarket: Biogen, Thor Industries, Lyft and more
Why Sarepta Therapeutics Stock Soared on Tuesday