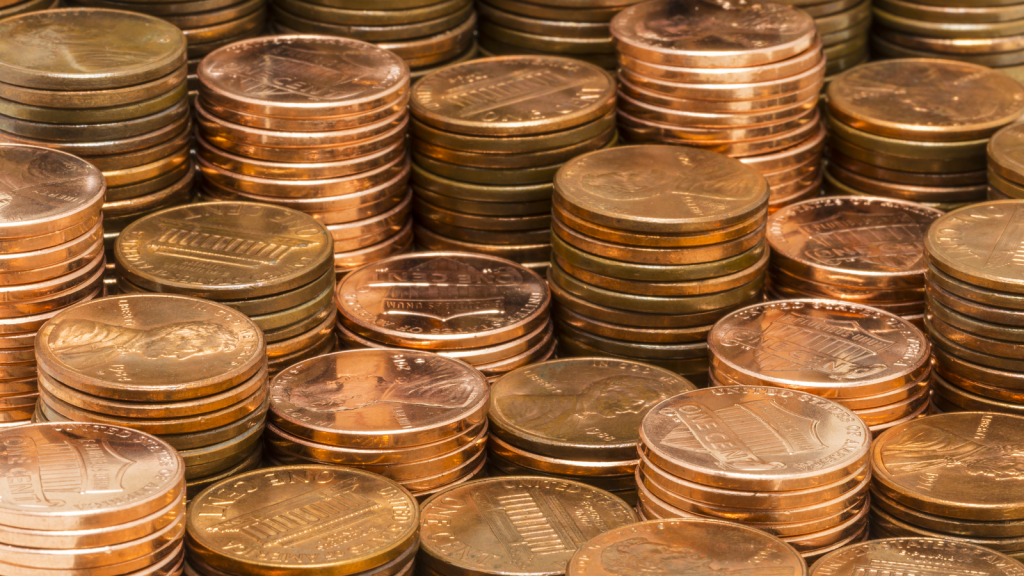 After the coronavirus pandemic, many penny stocks became bubbles due to the sudden increase in liquidity through stimulus packages and trillions in bailouts. The excitement in the market caused users of different platforms, mainly Reddit, to aggressively invest in risky penny stocks.

It is crucial to remember that penny stocks are highly risky and more prone to manipulation. Even if they are a bubble, their low market capitalization can cause unexpected swings both ways and should thus be traded with caution. Below are seven of these penny stocks: 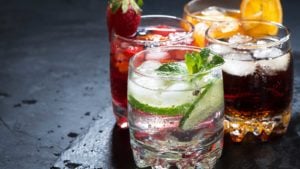 Golden Grail Technology (OTCMKTS:GOGY) is a beverage company that saw a massive increase in its stock price beginning in November 2021.

The stock went from just 1 cent a share to 55 cents by the end of March this year. In line with the broader market, the stock had a correction of almost 73% from its peak but is still at 17 cents a share.

Per the company’s latest annual statement in 2021, it had a yearly loss of $289,394. The losses have also increased compared to 2020, which is also concerning. With that in mind, I think GOGY is a bubble that could crash soon due to the company’s prolonged unprofitability.

Pure Energy Minerals Ltd (OTCMKTS:PEMIF) is a Canadian lithium supplier. PEMIF stock increased by 1300%-plus from April 2020 to November 2021. However, the stock currently seems to be declining with the broader market.

The market capitalization of the stock appears highly overvalued compared to its earnings. Pure Energy Minerals had a quarterly revenue of just CAD 126.63 thousand year-on-year, down by 2.63%. Moreover, the company is unprofitable, with net income declining by 149.73%. The company’s net profit margin is also negative at -3.01%.

The global economy hasn’t declined much, but the company is already under pressure. Thus, if the economy worsens, there will be a lot of trouble ahead for Pure Energy Minerals Ltd.

Cyber Enviro-Tech (OTCMKTS:CETI) is a water science technology company. They design water purification technologies to remedy contamination issues in various sectors. CETI had a crash in 2010 of 99.8%, from which it did not recover. However, the stock has continued to have many ups and downs, with the latest spike in May 2020.

The 2020 spike did have a correction of 98.4%, but the stock suddenly rose again this year and is very likely to crash again. CETI is highly volatile, and there is a lack of recent information about the company’s finances. Nonetheless, the stock is still up by 2150% since 2019, which is not sustainable.

I believe that CETI will likely have a significant correction to a price below 5 cents due to overvaluation. Thus, investors should avoid investing in the stock.

Aqua Power Systems Inc (OTCMKTS:APSI) is a shell company that does not physically exist. However, it is still publicly traded over-the-counter and has built up a market cap of up to $4.45 million.

The stock rose in value due to the news of a merger and sec filings and a new business direction announced by the company’s new CEO. The stock has been up more than 2100% in the last two years with minimal corrections. It had a similar increase in 2015 but dropped to less than a cent after trading for a few years. I believe something similar can occur in 2022 since dormant shell companies such as APSI are highly risky.

Of course, Aqua Power Systems could merge with a promising company in the future, but the name has not yet been disclosed. Investors are better off trading cryptocurrencies than APSI as the company does not generate any real-world value for its current market cap. At least for now.

DNA stock is down more than 76% since its initial public offering (IPO) in 2021 and still seems quite overvalued. The stock rose significantly a few times but is likely to crash in the long term.

The company’s financial metrics do not call for a stock with a $3.6 billion market cap. Ginkgo Bioworks Holdings has a quarterly revenue of $168.4 million which grew at an impressive rate of 281.9%. However, it is still lower than Q4 2021, and the company is highly unprofitable. The company’s net income is -$590 million, while its net profit margin stands at -350.65%. 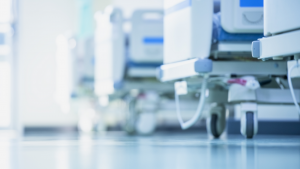 Rayont Inc (OTCMKTS:RAYT) is a company that invests in the healthcare industry. RAYT stock rose more than 4100% in late 2020 and has been slowly declining after flattening out mid-2021. The stock has been highly volatile since then and is likely to crash soon due to its worsening finances and an overall bearish market.

In addition, the market cap of RAYT still stands at over $41 million, with each share worth 95 cents. An acceptable share price for REYT should be less than 10 cents in the current market.

Moreover, the company’s finances are on a clear downtrend, with revenue and net income falling by 51.16% and 45.36% YoY, respectively. Rayont Inc could also soon become unprofitable at its current pace of decline.

The company’s stock formed a bubble in December 2020 after it rose more than 1600% and has been on a downtrend since. AMBL stock is still up by more than 1000% compared to pre-pandemic prices and could crash soon.

The company is also unprofitable and does not have the financials to justify its market cap of $450 million. Thus, AMBL could soon crash to its usual prices as investors shift their investments to more profitable and stable companies.

On the date of publication, Omor Ibne Ehsan did not have (either directly or indirectly) any positions in the securities mentioned in this article. The opinions expressed in this article are those of the writer, subject to the InvestorPlace.com Publishing Guidelines.

Omor Ibne Ehsan is a writer at InvestorPlace. He is also an active contributor to a variety of finance and crypto-related websites. He has a strong background in economics and finance and is an advocate of blockchain technology. You can follow him on LinkedIn.

The Next Apple Could Rise From This Brand-New VR Tech
How Large of a Position Should You Take on When Trading Penny Stocks?
The 7 Best Stocks to Buy to Tap Into a Hidden Bull Market
Get Ready to Shell Out for the ‘iPhone Killer’
7 Vaccine Stocks to Sell ASAP Now That the ‘Pandemic’s Over’